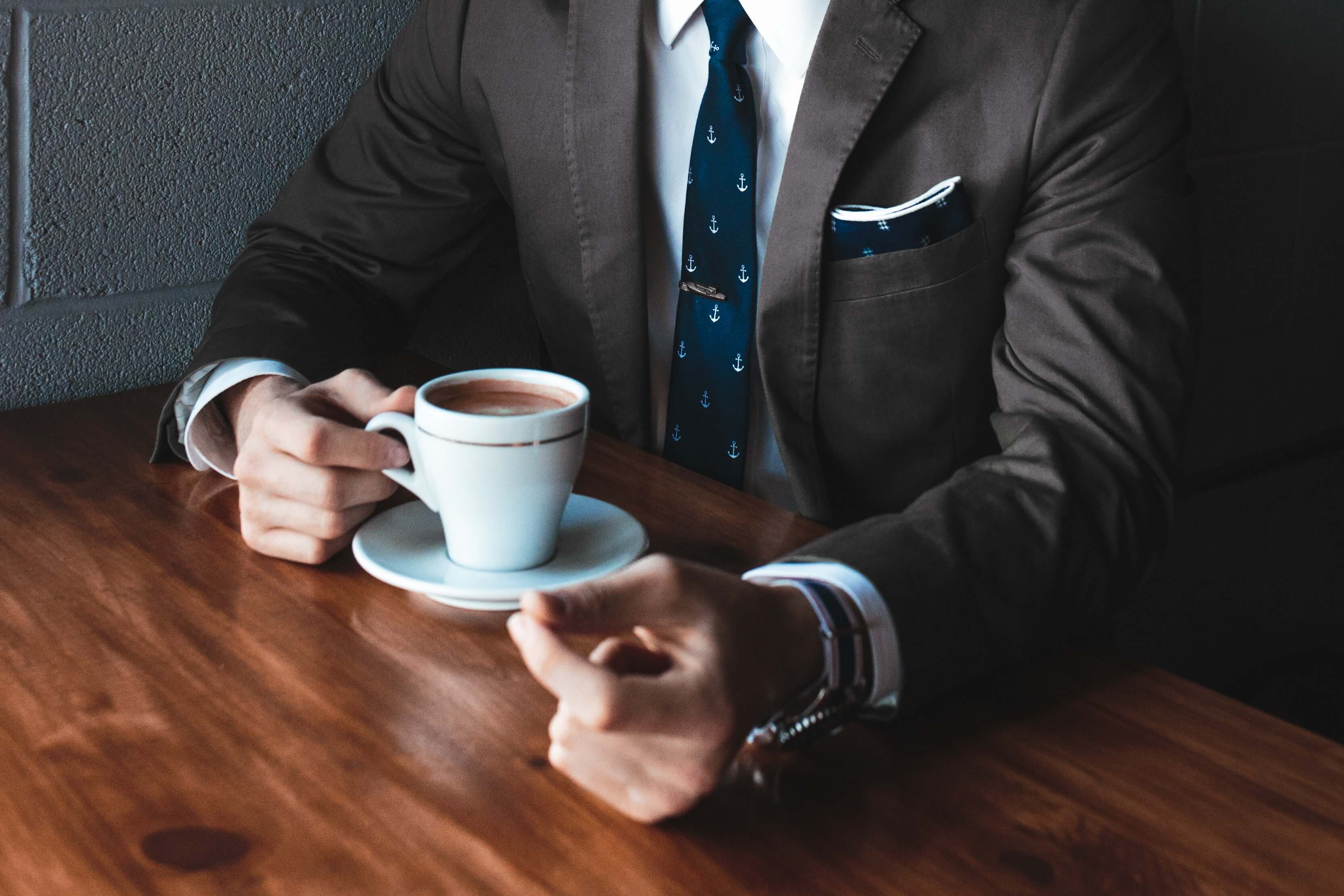 Are you really getting paid for what you’re worth? You could be underpaid and not even know it?

The after effects of our freedom has brought its benefits, but we can’t deny that a large imbalance still remains. While your pay check isn’t exactly the topic for conversation during lunch, it could be something to consider. How would you feel if you put in your best performance and got paid less due to your race, gender, age or lack of soft skills?
These factors affect a vast majority of the South African population. We have individual’s capabilities being limited and this may be the reason that the country is not doing so well. Development is a way of life. So how do we eliminate these factors in such a way that everyone is at an equal playing field.
Ever heard of the simple equation what you put in is what you get out? Imagine if the working world worked in this manner and all these contributing factors became irrelevant as all that counted was how hard and efficiently you worked. Your performance determined your rewards.
The South African Government may have implemented the B-BBEE and Internship programs to redress some of the inequality and injustices brought by apartheid, but once again others are left on the side lines. It encourages the hiring of black employees and the conducting of business with companies that are black-owned and or making efforts to promote real equality. The government may not be aware that many companies simply use these programs to level up their points on their B-BBEE scorecards therefore the purpose is corrupted. What we need is a methodology that allows everyone to be placed at an equal playing field.
In 2016, a study by data and earnings analytic consultancy firm, Analytico, found that while white males without a professional degree, working in the formal sector, have a median salary of R21,700, black males with a professional degree earned about R12,456 less. Black females find themselves at the bottom of the stack. According to StatsSA, generally speaking, whites earn five times more than blacks.
Reference:http//www.huffingtonpost.co.za/johnbosco-nwogbo/heres-what-radical-economic-transformation-should-actually-mean

Black females are indeed the most affected by this predicament:

We need to take the time to actually think about these stats. There is no logical reason as to why a white male earn about five times more than a black person. It is not because blacks have less responsibilities and don’t require the money? Or is it a way of saying some races are more competent than others? Our race, age and gender have somehow become a measuring method rather than our performance. This a disturbing truth to harbour.

According to research done these are the statistic that we all face on a daily basis and it is a shame to think that your 8-12 hours of work are considered less valuable than someone else’s:

In my humble opinion, I would rather have my remuneration based on my performance in a nonbiased methodology rather than the predicament many of us unknowingly find ourselves in. It is to the benefit of all stakeholders to implement an efficient and effective system which bases remuneration on performance 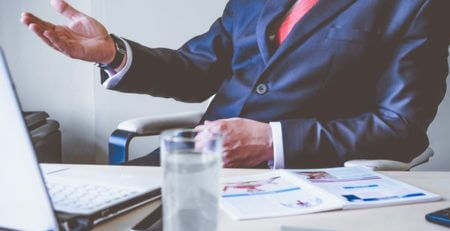 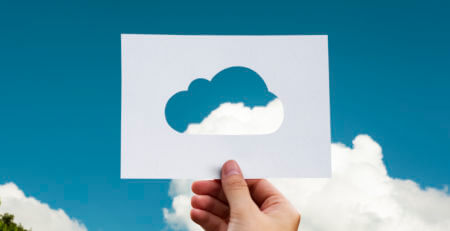 Click on the links below to read more about our product. Performance Review or Appraisal Aligning operations to Strategy... read more 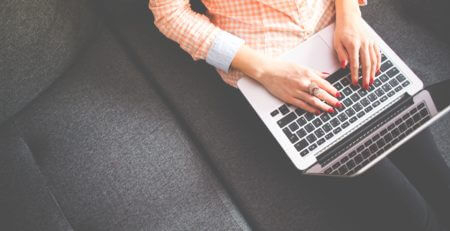 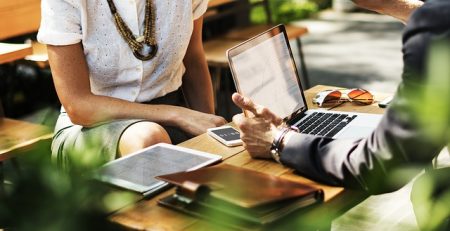 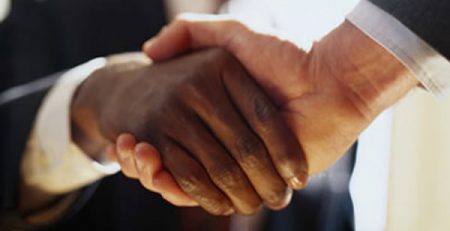 Organizations have come to realize the great impact that an effective Performance Management (PM) system has towards growth. An... read more 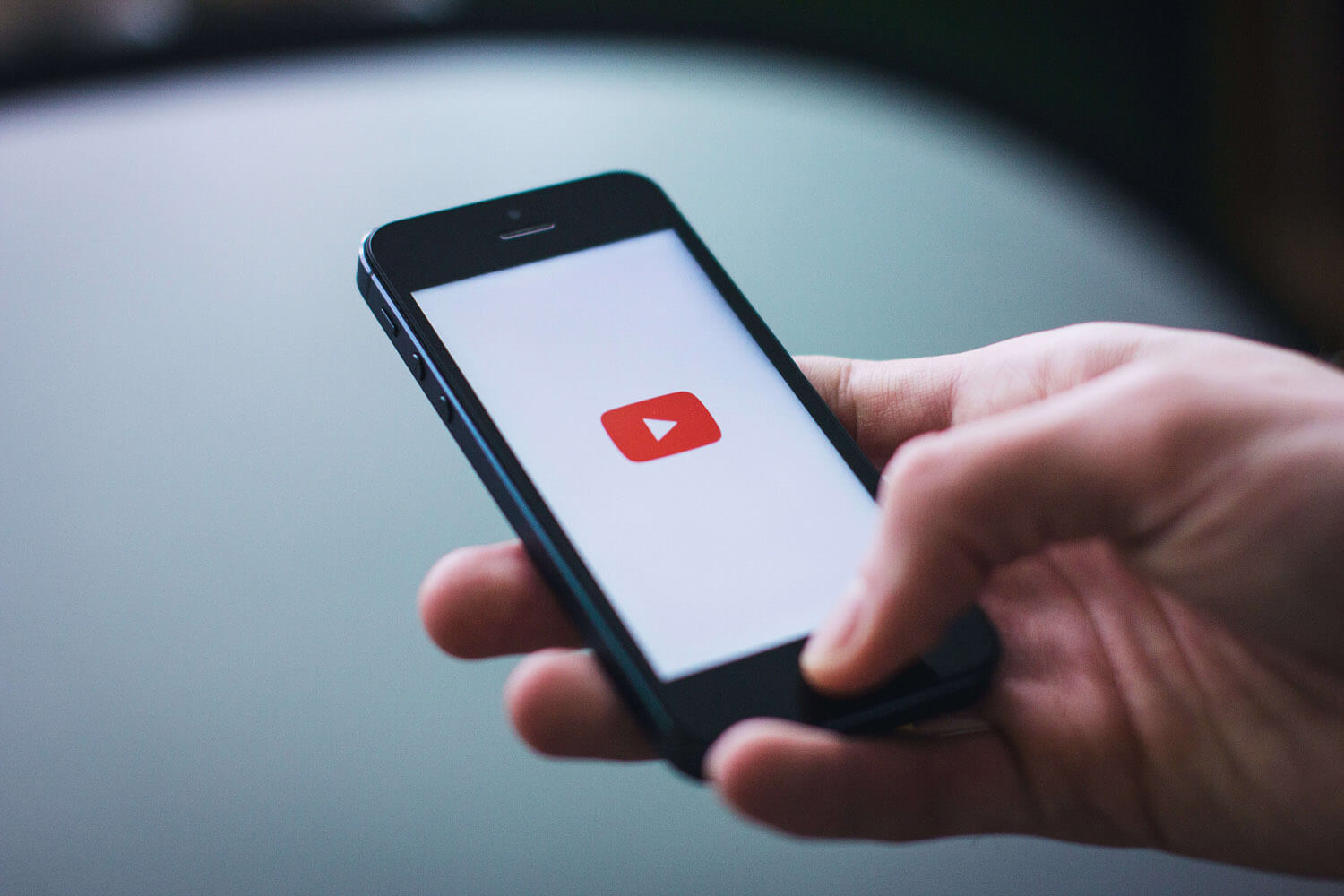 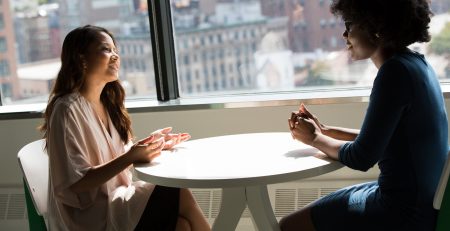 Women in Corporate…. The Truth

Women in Corporate. By Chrissie Kafalinji “You may encounter many defeats, but you must not be defeated. In fact,... read more 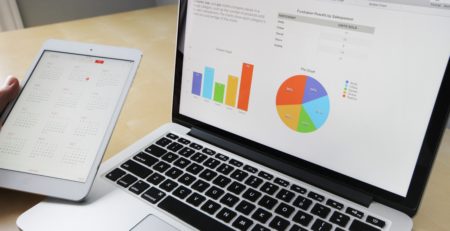